The qubit hammer can be used according to the scale used, for example the qubit crusher that uses the qubit 120 hammer has the ability to produce 120 tons of product in one hour. Of course, depending on the amount of input feed, and also the output product is adjustable in different dimensions.

The qubit crusher has two axes, in each of which 6 qubit hammers are placed. These hammers are considered as consumable components of this crusher. Because due to the crushing operation, they suffer from erosion and fracture over time and lose their efficiency due to the destruction of the original structure, which needs to be replaced.

In case of delay in replacing the new qubit crusher with worn hammers, the crushing operation will be done slowly. In this case, the work efficiency will decrease and the production cost will increase. For this reason, we must replace the crusher hammers in appropriate situations.

Specifications of qubit hammer
The weight of the qubit hammer is 1.62 kg and the equal weight hammer should be placed on top of each other in the crusher.

This hammer is used in Qubit 120 crusher. In the Qubit 120 crusher rotor, 12 Kobit 120 hammers are placed in 3 rows. And in each row, a pair of crushers are responsible for crushing operations. The qubit crusher produces 120 tons of product per hour with adjustable dimensions

Usually the qubit 120 hammer is produced with one of the following materials:

This hammer is used in the Qubit 180 crusher. In the qubit 180 crusher rotor, like the qubit 120 crusher, 12 hammer qubits 180 are placed in 3 rows. And in each row, a pair of crushers are responsible for crushing operations. The qubit crusher produces 180 tons of product per hour with adjustable dimensions

The Qubit 180 hammer is also produced with one of the following materials:

Due to market fluctuations, to buy different types of qubit hammers, contact the experts of Raahsanat road construction equipment in the sales unit, and after consulting and obtaining information, register your order in the shortest possible time so that it can be sent or delivered as soon as possible. In addition to the qubit hammer, other crushing equipment such as Conquio Mantel, Parker hammer, etc. are also sold in this collection with the best quality. 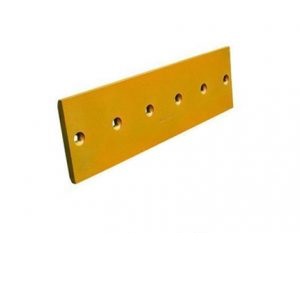 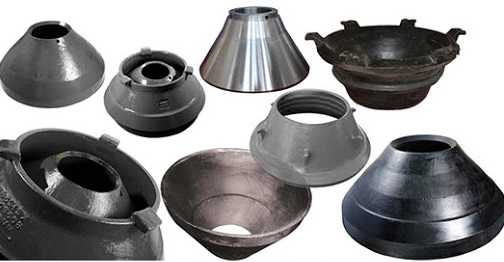